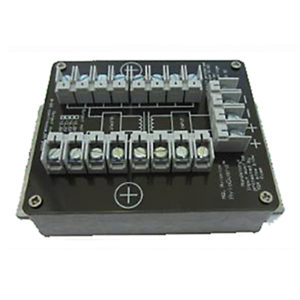 AvioGuard $489.00
Back to products
Next product 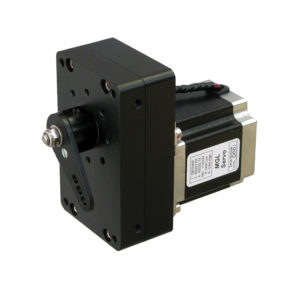 Complete your install with this harness! The iEFIS Lite series from MGL Avionics is set to revolutionize the small airplane instrument panel. If just a single EFIS screen is required in your Experimental airplane, the iEFIS Lite offers everything needed.

The first release is the Discovery-Lite 7”, which has a nice, bright non-reflective 7″ touchscreen of around 1000+ nits. It looks, feels and operates just like a full iEFIS. Compared to a normal iEFIS system we lose one rotary control and the 12 buttons under the display which are now a fixture of the touch screen on the left side. But it has the new iEFIS G3 CPU and runs the exact same firmware as the any iEFIS system (in other words we use the same binary and sources). So, considering the above, we can say it can do anything a full iEFIS can do subject to having fewer hardware interfaces – but because of that there is no need for an iBOX.

We gain a built in GPS, attitude sensor, airspeed pressure sensor as well as altimeter. It also has a built in OAT sensor (but an external one can be fitted). It has a CAN bus as well as two RS232 ports, for external devices such as radios and transponders/ADS-B transceivers. The “Lites” do not support video inputs and the VGA video output (for that you need the standard iEFIS system).

The single CAN bus supports any number of MGL Avionics devices, such as autopilot servos, engine monitoring modules (RDACs), flap and trim controller, transponders and SP-6 Compass sensor. You can also connect up to three external SP-7 attitude sensors if required.

The iEFIS Lite is a stand-alone system unlike our standard iEFIS systems where you can have multiple, joined panels in a complex infrastructure.

iEFIS Lite has recently been joined by the new iEFIS Extender, which adds 4 additional RS-232 ports for those with lots of equipment, as well as analog and digital inputs.

“Lite’s” are straight forward to install and make great panels for many smaller aircraft that would like a sophisticated EFIS but without the cost and complications of a large system.

A typical Lite system would be: The Discovery-Lite panel, an RDAC for engine monitoring (if needed), and perhaps an SP-6 compass. That is it! Add autopilot servos for an even greater overall deal…

The panel may be mounted at any pitch angle relative to the aircraft despite the built-in AHRS. The AHRS can be easily rotated to provide the expected image.

You can completely customize the screens like you can do with our other iEFIS systems and you can also select from many built-in choices for a quick “plug and play” installation.

Like all our G3 iEFIS systems it comes with a World wide high resolution terrain database built in plus a World wide vector map. It is compatible with MGL’s new “MapMaker 2″ raster map format.

Notably, the G3 iEFIS systems boots to operational state in 0.5 seconds (zero point five) from application of power. GPS is online 0.5 seconds later (provided you have not moved more than 500 Km from last known fix and a fix is possible). Synthetic vision, terrain data, maps etc are all up and live in a blink of an eye.

The Discovery could be viewed as a direct replacement for our popular Enigma that was discontinued a while ago. It is similar in panel size but with a bigger, much higher resolution screen and of course is a powerhouse of functionality where needed…

Be the first to review “iEFIS Lite Touchscreen” Cancel reply

Introduction to the iEFIS Explorer 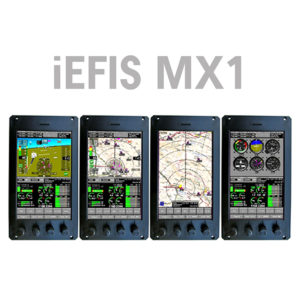 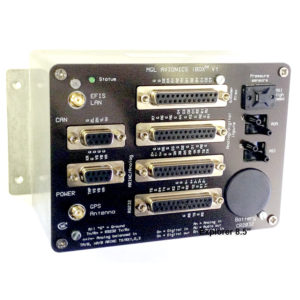 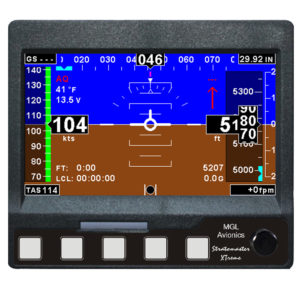 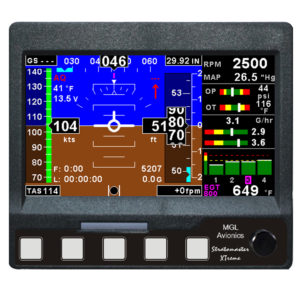