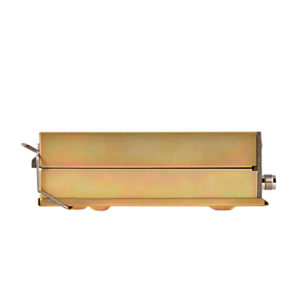 Trig TT22 Remote Transponder $1,950.00
Back to products
Next product 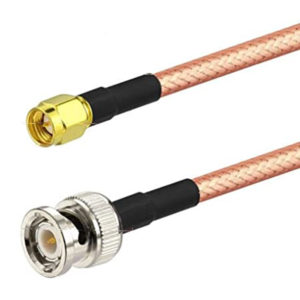 The V16 Com Radio is the latest generation and a new family of RF products by MGL Avionics. Launched in 2018 in the US, the V16 is the first in a new ecosystem of Com Radios, Nav Radios and controllers.

Modular Design: The V16 is a split design remote-mount Com Radio that is controlled via a separate controller/EFIS.

Pick Your Controls: The V16 Com Radio can be controlled by a mix (and any number) of Razor or Vega Control Heads. This means you can have dual left seat and right seat radio displays and controls, or front and back (for tandem seat aircraft). It can also be controlled directly by an MGL Avionics iEFIS (Gen 3 and above), with or without Razor/Vega Controls.

Low Cost: Designed with modern components and ingenuity for the lowest cost.

SL30/SL40 Compatible: When the V16 is paired with a Razor/Vega control, the control can be connected to any EFIS or display that communicates with SL30/SL40 protocols, to tune the radio and load frequency lists.

2 Channel VOX Intercom: The V16 includes a 2-place intercom with a wide-range VOX system. Multiple headsets can be connected to the Passenger channel if necessary. The advanced voice-activated intercom provides clear audio in noisy cockpits. In extreme cases the intercom can be activated via a switch connected to V16 (intercom PTT).

RX Playback “Say Again”: The V16 can replay up to a minute of the last several transmissions. Miss a clearance from ATC? No problem – simply hit the Playback button on your Razor Control head or use a switch connected to discrete input in V16 Com to replay the last transmission. Hit the button again to play the previous transmission.

Designed for OEM Use: A full Interface Control Document (ICD) is published to allow for third party use of the V16 Com radio. Ideal for drone / UAV applications or for integrating with full glass panel systems where a remote VHF Com is required. 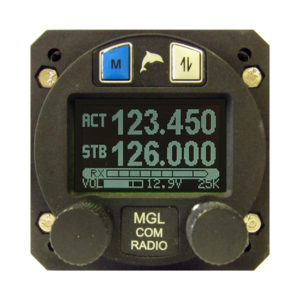 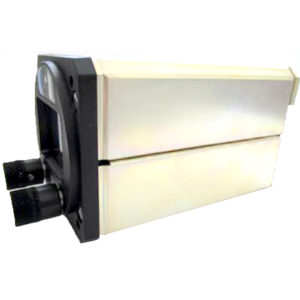 $1,195.00
For Experimental and LSA Aircraft Only!
Add to wishlist
Add to cart
Quick view