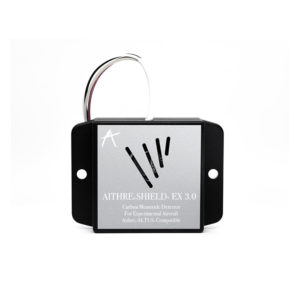 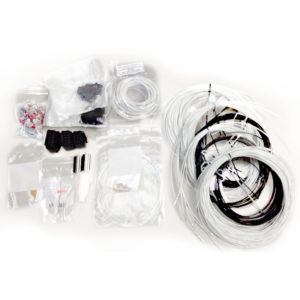 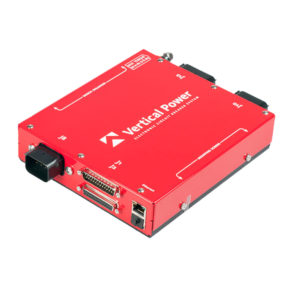 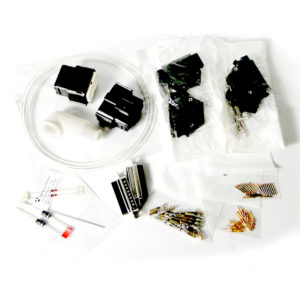 The Vertical Power VP-X Electronic Circuit Breaker System gives you an unprecedented level of detail and control of your electrical system, while at the same time greatly simplifying wiring. With flap, trim and other functions built right into the VP-X, you just wire directly from the VP-X to each electrical device. You no longer have to install circuit breakers, bus bars, relays, trim and flap modules, shunts, e-bus diodes, or other complex wiring on the back side of the instrument panel.

Software Updates and Setup
Software updating and system configuration are performed using a PC application that runs on Windows and connects to the VP-X via an Ethernet cable.

Weight Analysis
The VP-X weighs 1.9 pounds. Depending on the aircraft and the way it is outfitted, the VP-X comes in about net-neutral or a few pounds of weight savings.

NOTE: All Vertical Power orders are subject to a 2-week factory lead time

Be the first to review “Vertical Power” Cancel reply

The best choice for larger aircraft or those who enjoy enhancing their aircraft with the latest advances in avionics in the future.

The VP-X Pro is our most full-featured Electronic Circuit Breaker System. It includes 32 switched power circuits and the ability to handle both 14V and 28V systems, so it is ideal for the widest range of aircraft. It also features a dual-bank design with dual processors and power supplies for an added level of redundancy and safety. The extra circuits can also provide ample growing room for the future.

The best choice for medium size and under experimental aircraft. It’s also ideal for light-sport aircraft.

The VP-X Sport has just what you need for a wide-variety of aircraft from basic flyers up to the most popular kits being built today. It features 24 switched power circuits on a 14V bus. With the VP-X Sport, a builder gets all the benefits of the Vertical Power Electronic Circuit Breaker System – easier wiring, quicker installation, increased information and control, and more – for about the same as you would pay for a traditional thermal breaker system.

Features at a Glance 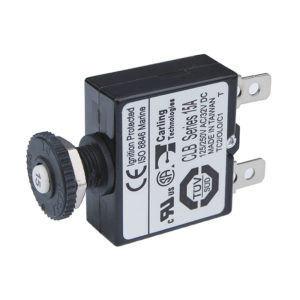 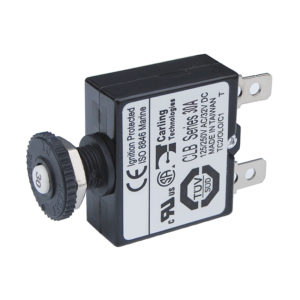 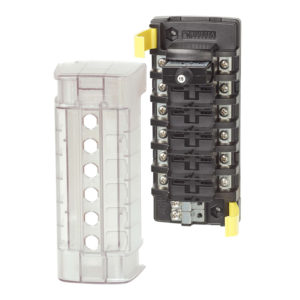 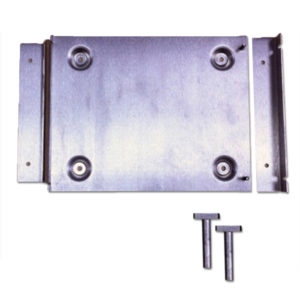